Featuring a stellar cast, Wavestraces the emotional journey of an affluent African-American family living in suburban South Florida, led by a well-intentioned but domineering father, Ronald Williams (Sterling K. Brown, This is Us) as they navigate love, forgiveness, and coming together in the aftermath of a devastating tragedy.  Ronald and his wife, Catherine (Renée Elise Goldsberry) have worked hard to build a comfortable life for their two teenage children.  Structured in two distinct parts, with the first section focusing on 17-year-old Tyler (Kelvin Harrison, Jr), a budding high-school wrestling star with a bright future ahead of him. But his father’s relentless pressure is taking a huge toll on his son. Tyler’s also dealing with a crisis in his relationship with his girlfriend, Alexis. It all becomes too much for Tyler, with life-shattering consequences.  The story then shifts to Tyler’s younger sister, Emily (Taylor Russell) who’s facing the aftermath of her brother’s actions and must now figure out her own life.  Director Trey Edward Shults, has crafted a heartrending story about the universal capacity for compassion and growth even in the darkest of times.  Q & A with filmmakers and cast following Friday’s screening. 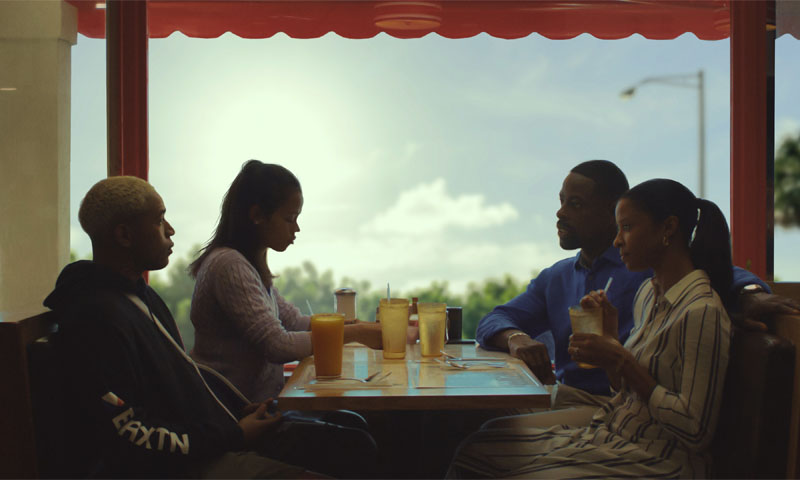