There’s no doubt that award-winning director, screenwriter, actress and educator Kasi Lemmons is a force of nature. She’s been a staple in Hollywood for nearly three decades.  Her acclaimed 1997 feature directorial debut, Eve’s Bayouwas one of the first films to showcase the beauty of African American Southern culture. It was inducted into the National Film Registry and received the Independent Spirit Award for Best First Feature. Her sophomore feature, The Caveman's Valentine, opened the 2002 Sundance Film Festival, while her third film, Talk toMe, earned the 2008 NAACP Image Award for outstanding directing. Lemmons has been working as an actress since the age of 10, starting with a small part in Spike Lee’s School Daze.  She was Jodie Foster’s roommate in Jonathan Demme’s Silence of the Lambs.  She’s currently in pre-production for the Madam CJ Walker limited series on Netflix.  Her current film, an inspiring biopic of the famed freedom fighter Harriet Tubman, is screening at this year’s MFF.

Join Kasi Lemmons for a conversation about her multi-faceted career, making the transition from actor to director, how she chooses her projects, and the challenges of being part of the 1% of female filmmakers of color in Hollywood. 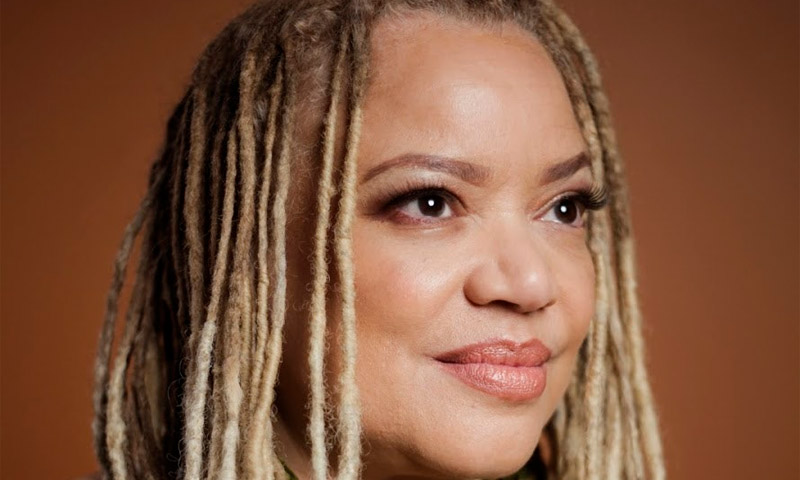