The Middleburg Film Festival is honored to present Anthony McCarten with the 2019 Distinguished Screenwriter Award.

He’s been called “the Oscar whisperer” -- having penned the screenplays for three out of the past five Best Actor Oscars:  for Eddie Redmayne in The Theory of Everything, Gary Oldmann in Darkest Hour, and most recently, Rami Malek in Bohemian Rhapsody.  McCarten’s now going for number four with his latest screenplay, The Two Popes, featuring superb performances that appear poised to garner nominations for its two male leads – Jonathan Pryce as Pope Francis and Anthony Hopkins as Pope Benedict.  McCarten has also received three Oscar nominations, one for screenwriting and two for producing.  In addition to his film work, the New Zealand native is a celebrated novelist, poet, and playwright, having written a dozen stage plays. McCarten was off and running at the age of 25, when he co-wrote with a friend a story about some regular guys who think it’s easy to be male strippers. The play went on to become New Zealand’s most successful play of all time.

Join screenwriter Anthony McCarten for a conversation about his creative process (he can write anywhere), how he finds his stories, the importance of having a good idea and an “original” concept, writing about “what you don’t know”, the importance of knowing your ending, how long it takes to get a film project going (it took a decade for The Theory of Everything) and other sage advice for aspiring screenwriters. 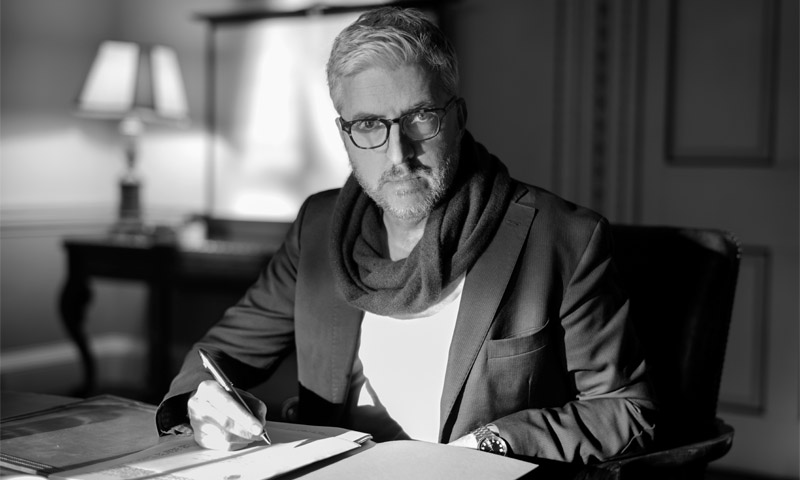