Meg Ryan makes her impressive directorial debut with ITHACA, based on Pulitzer Prize winner William Saroyan’s 1943 novel, The Human Comedy. It’s a coming of age story as seen through the lens of war -- the goodness and sacrifice of people and the pain of loss.   Filmed in Virginia, Ryan has crafted a touching and beautifully rendered story about Homer Macauley, a young bicycle messenger determined to be both the best and the fastest.  His brother has gone off to war, leaving 14-year old Homer to look after his widowed mother, older sister, and little brother.  Homer’s job includes the difficult task of delivering telegrams from the Secretary of War, informing the families in this small town of the death of their loved one on the frontlines.   One of these telegraph messages will change his life forever.
(USA, 2015)  88 minutes 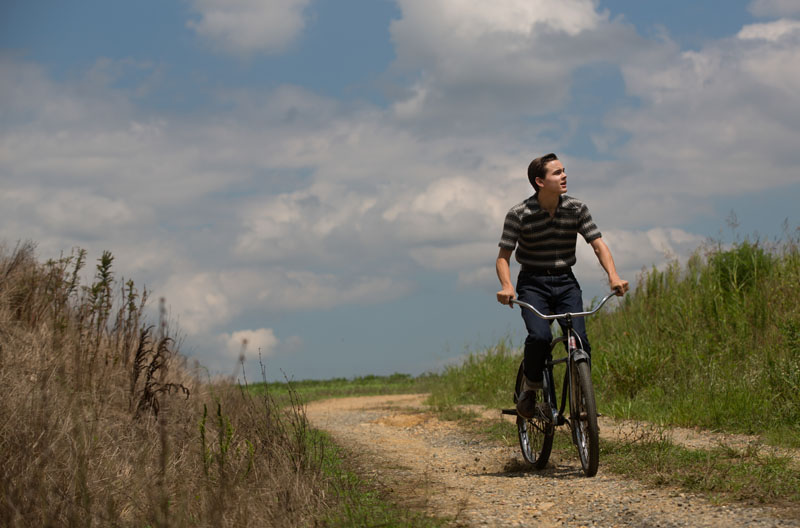