In the documentary, Comedy Warriors - Healing Through Humor, five severely wounded Iraq/Afghanistan veterans were given the opportunity to explore their experiences through the healing power of humor. This film follows their journey as they work with professional comedy writers, and A-List comedians: Zach Galifianakis, Lewis Black, Bob Saget, and B.J. Novak, who help them write and perform their own personal stand-up comedy routines, culminating in one big night performing at LA's top comedy clubs. 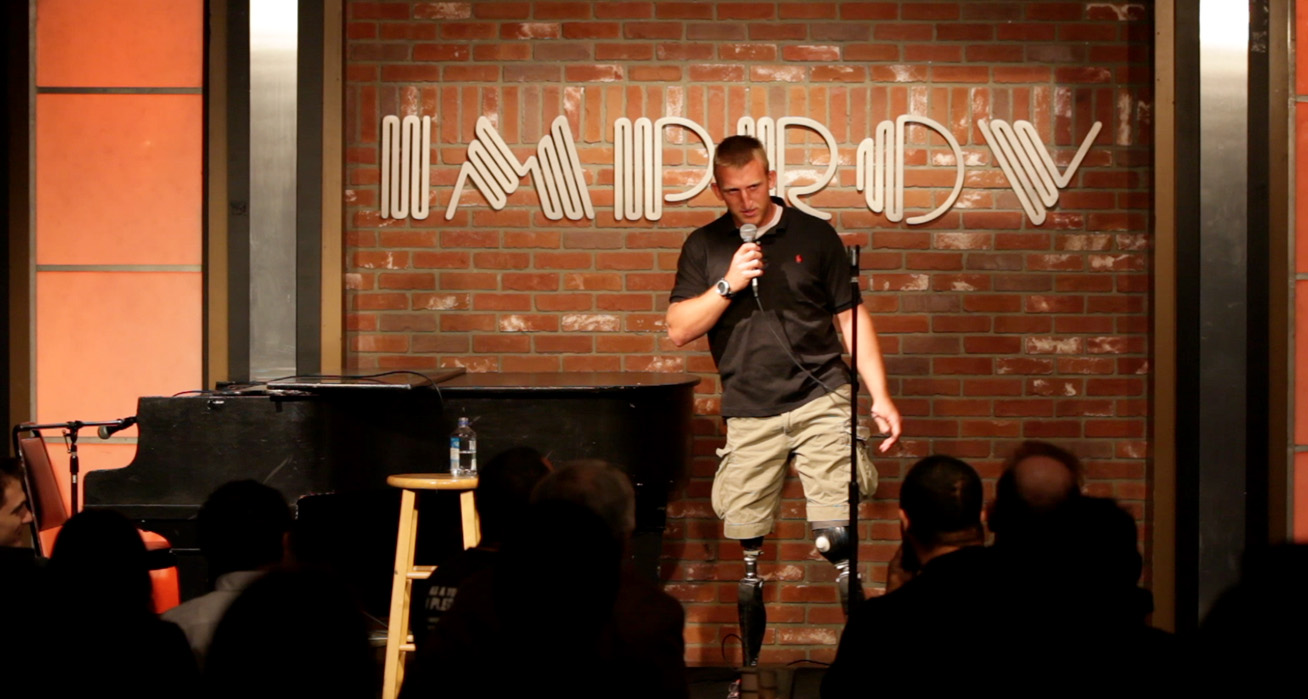